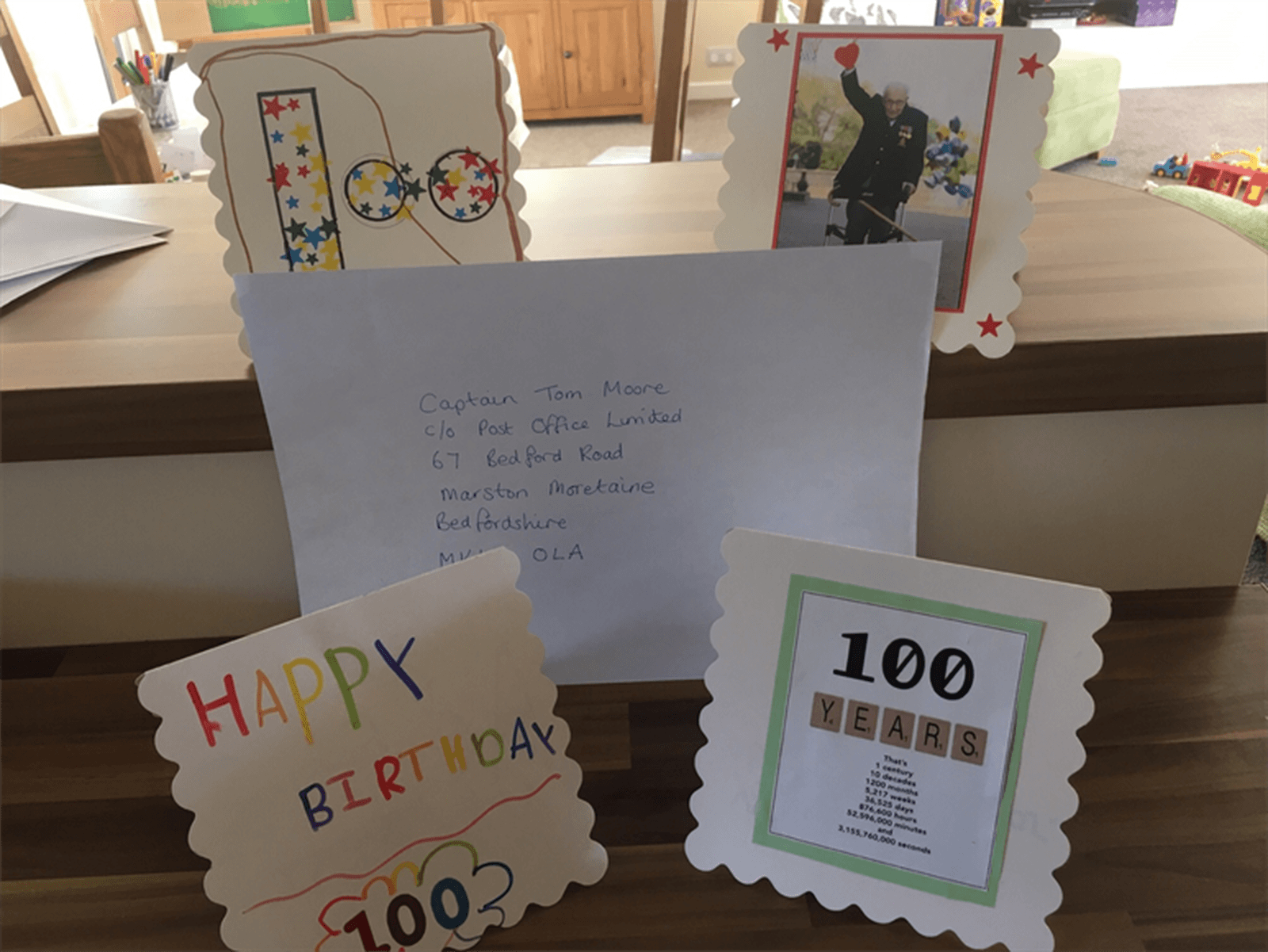 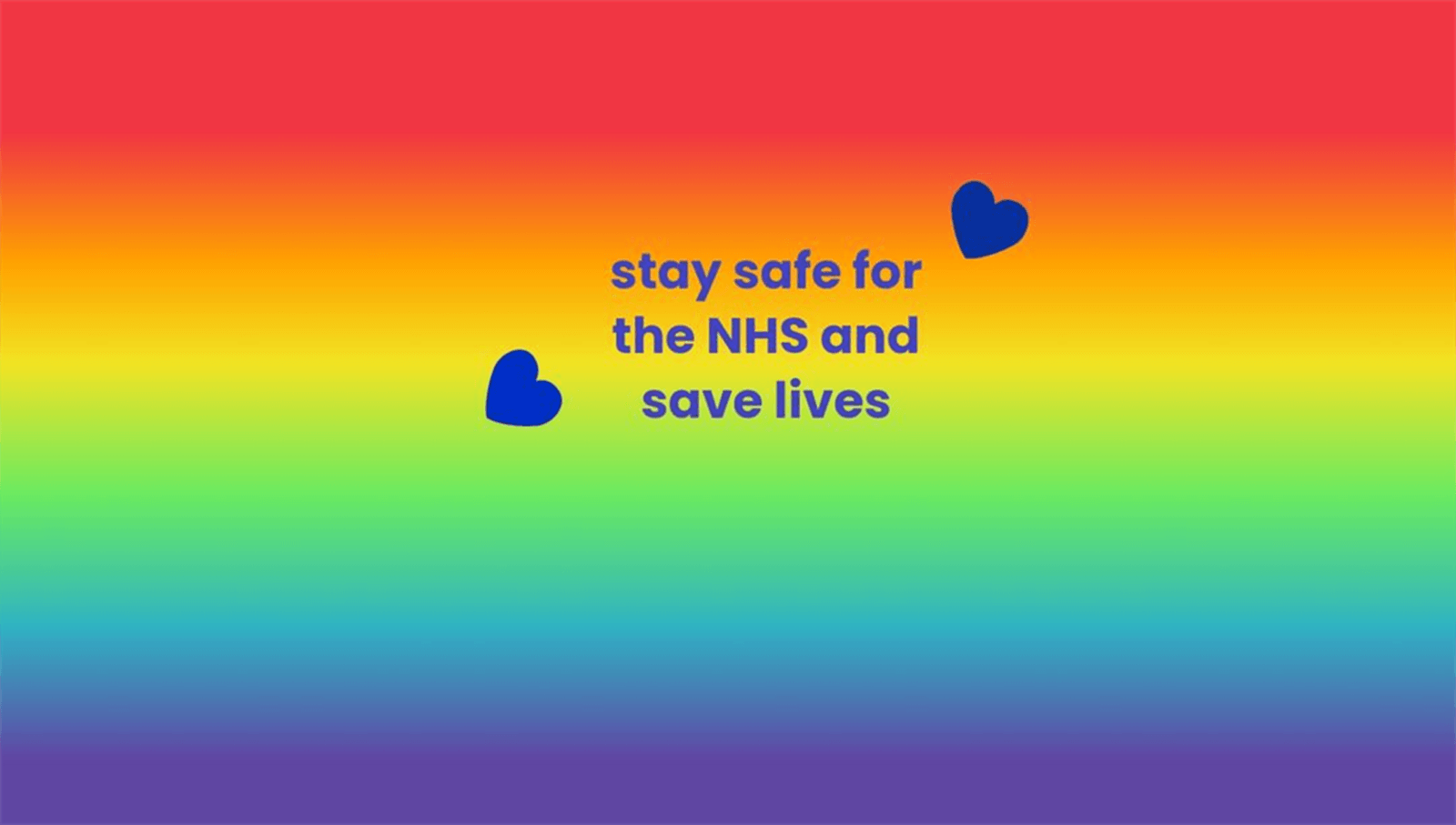 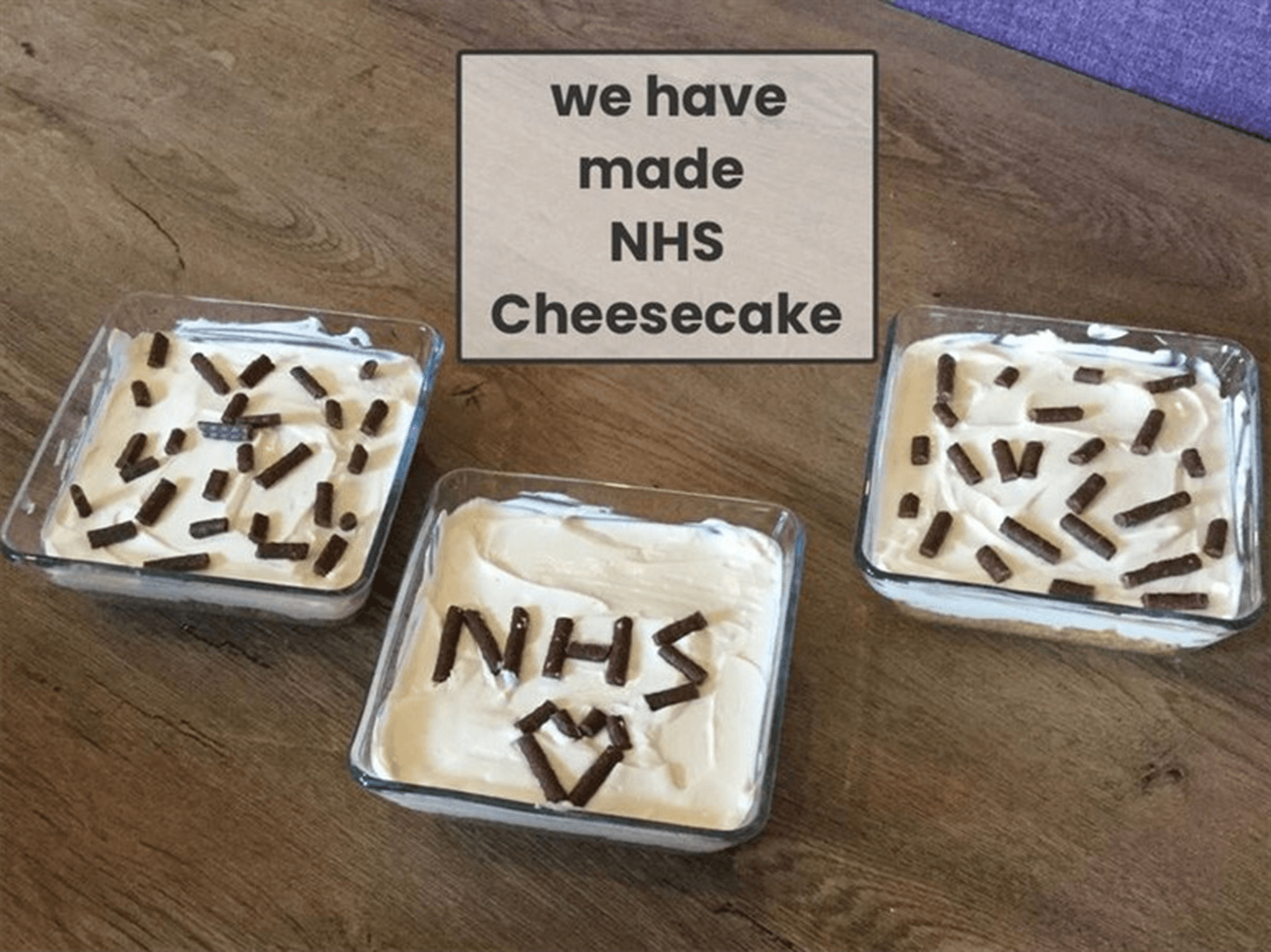 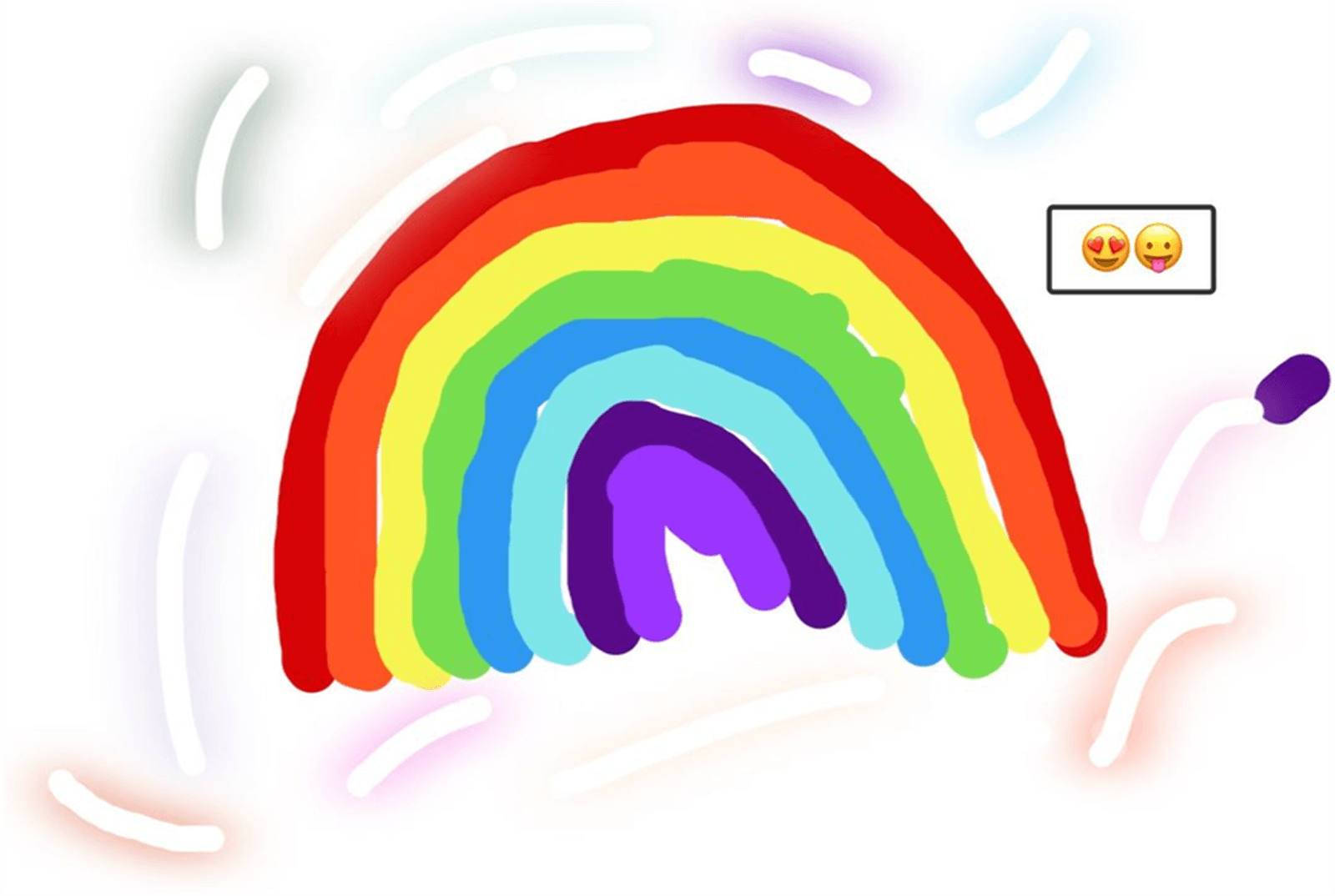 A community based project, Portraits of Tibshelf, funded by Bolsover District Council in collaboration with Mik Godley, a leading iPad artist, Composer, Jonathan Bates and the Black Dyke Band and TOWN END JUNIOR School, with Tibshelf Infant and Nursery School and performed as a World Premier at Tibshelf Community School on Saturday 18th March 2017.

The public art is linked to a new Keep Moat development at Mansfield Road Tibshelf and the project celebrates the unique history of the Tibshelf area. The project has involved Mik, an art lecturer at Chesterfield college who has been creating amazing art on the iPad since 2010, and has gone on to produce a remarkable catalogue of stunning works from landscapes to personal portraits.

Music for Mik's commission, composed by Jonathan Bates, a renowned young composer, was performed by Black Dyke Band converted to a time lapse film of his unique art performed as a WORLD PREMIERE along with the help of the children from a number of local schools who accompanied the film with a percussion feature led by Simone Rebello, Director of Percussion at the Royal Northern College of Music, Manchester.

A further film led by Martyn Harris of Absolute Video entitled 'A Tibshelf Tale' with music composed by Philip Sparke, one of the leading brass band composers in the world, was also performed by Black Dyke at the event.

Matt Black, ex Derbyshire Poet Laureate, is writing the narration in poetry and BBC Radio 2 presenter Frank Renton who will be the Compère and narrator for the film at the concert.

"It was an amazing inspirational experience for our children with life long memories created." Mrs White, Miss Vardy and Mrs Hodson. 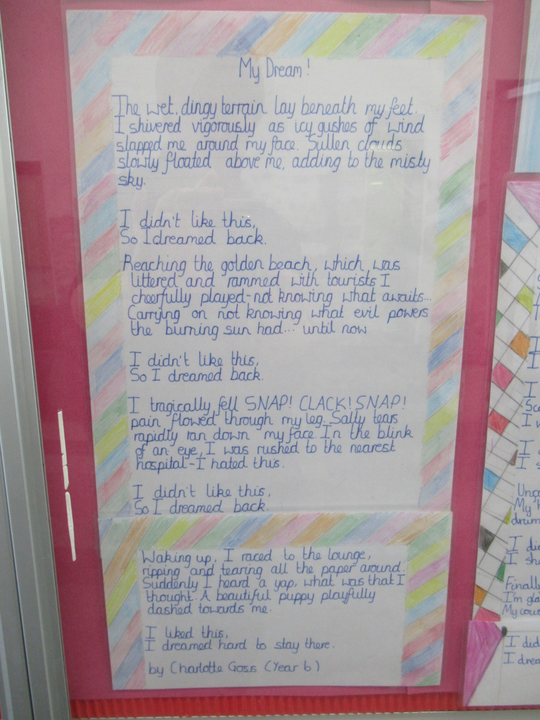 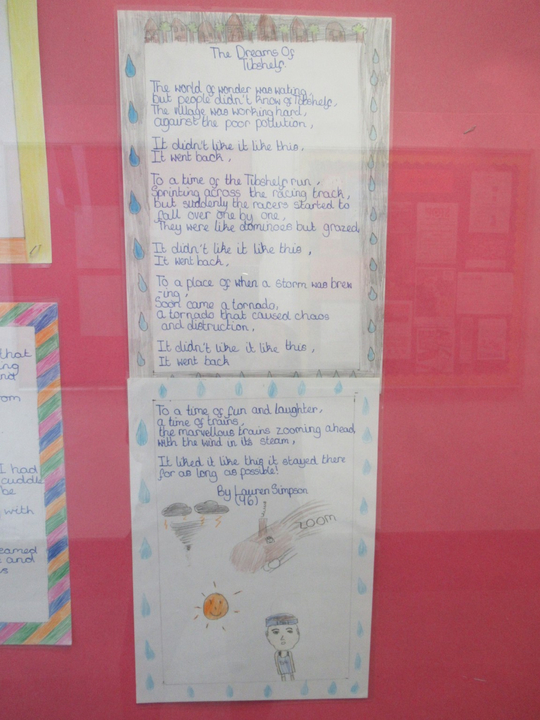 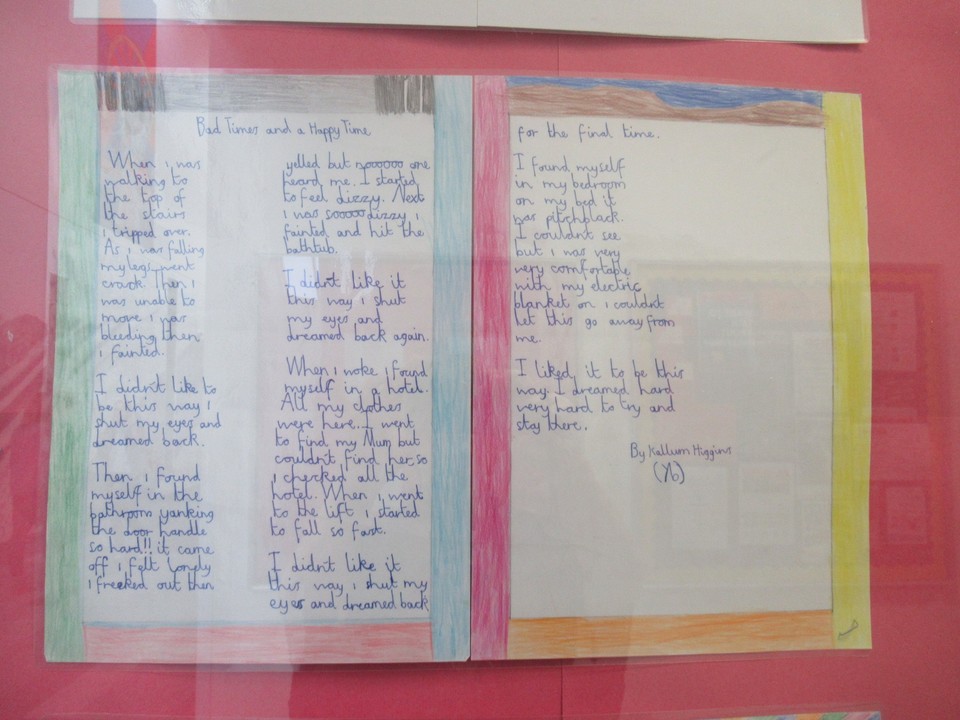 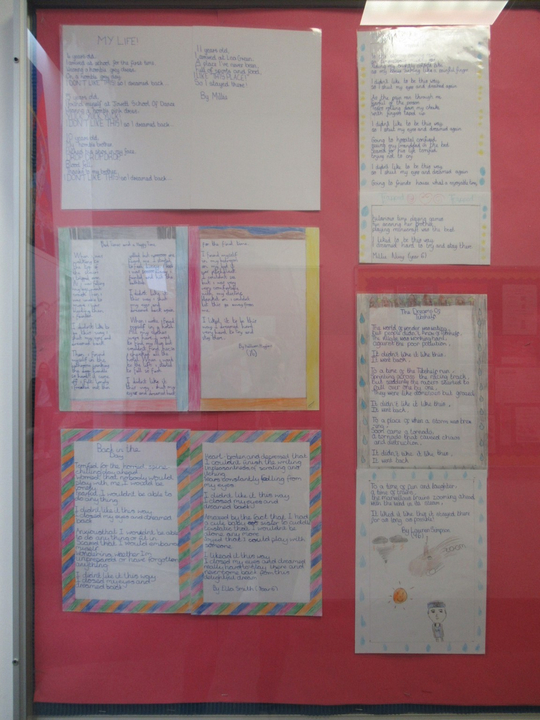 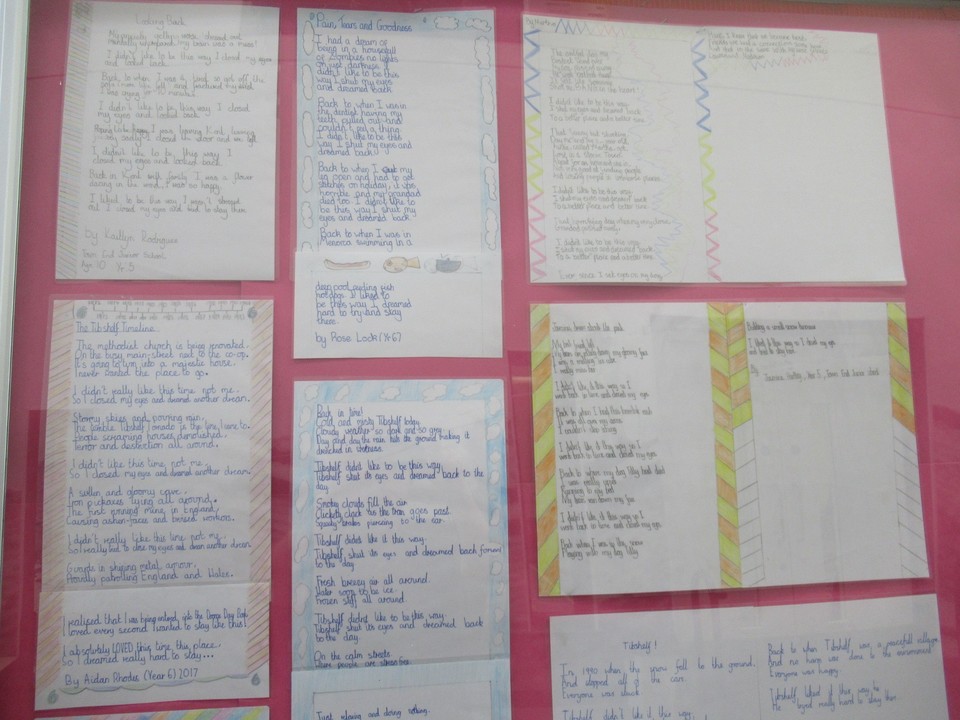 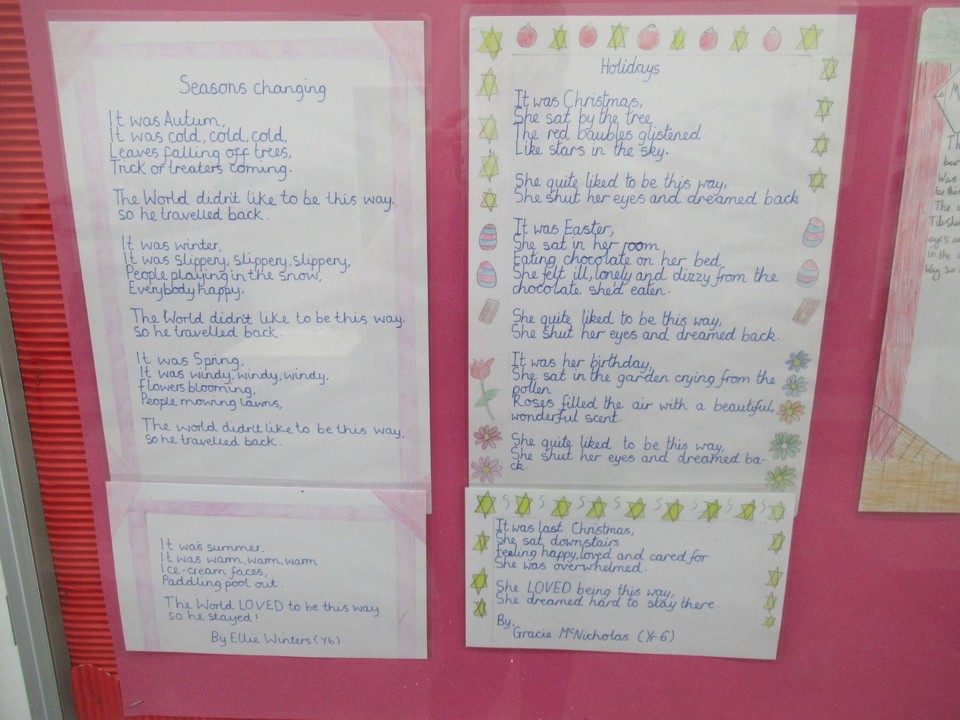 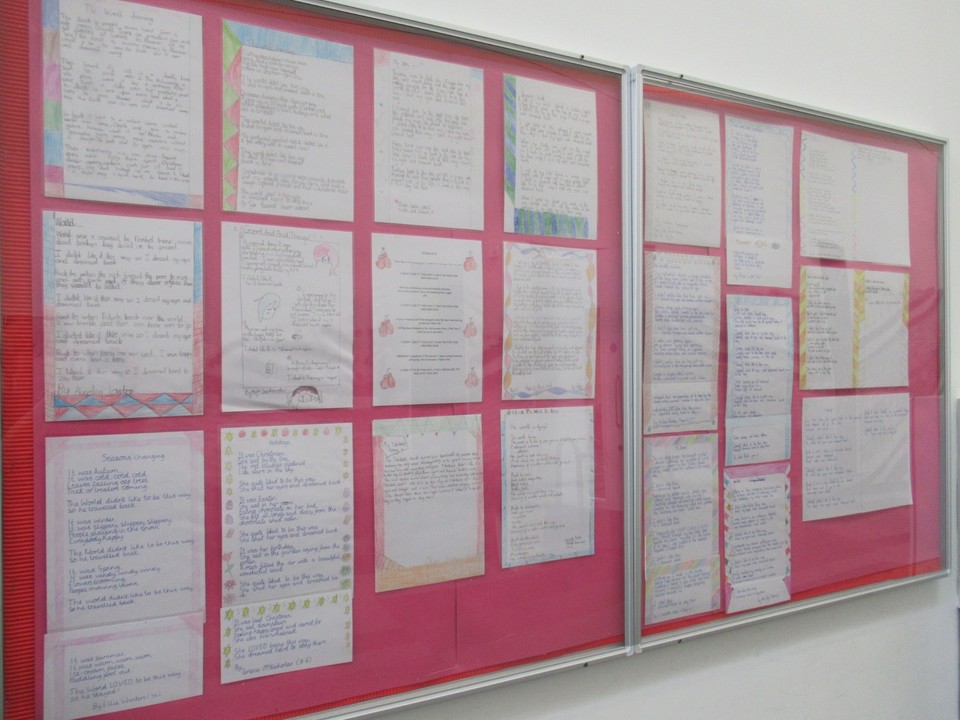 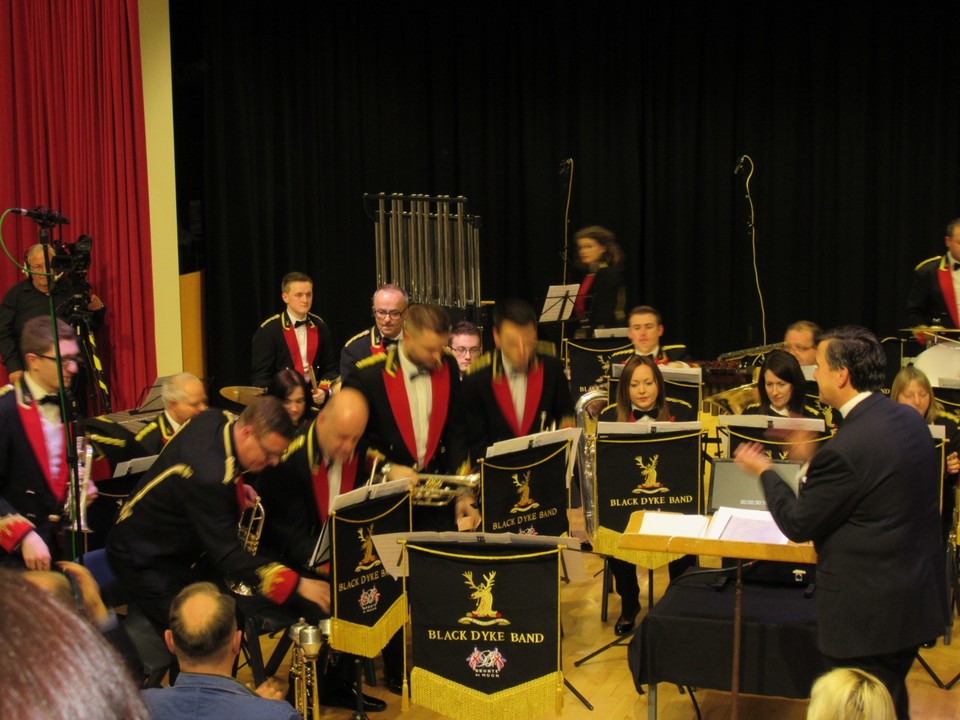 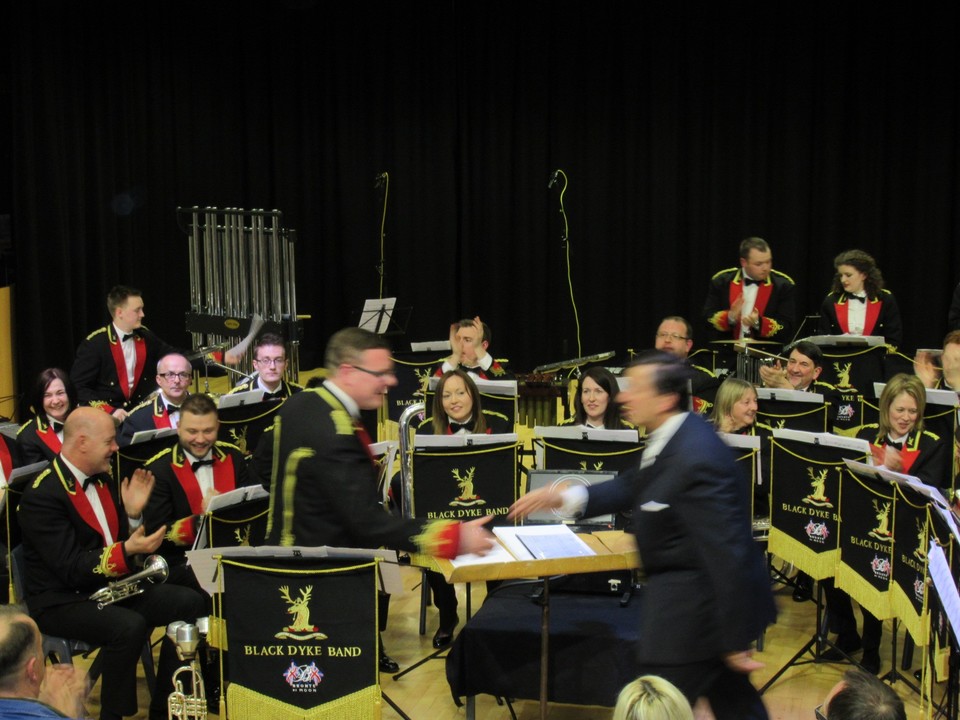 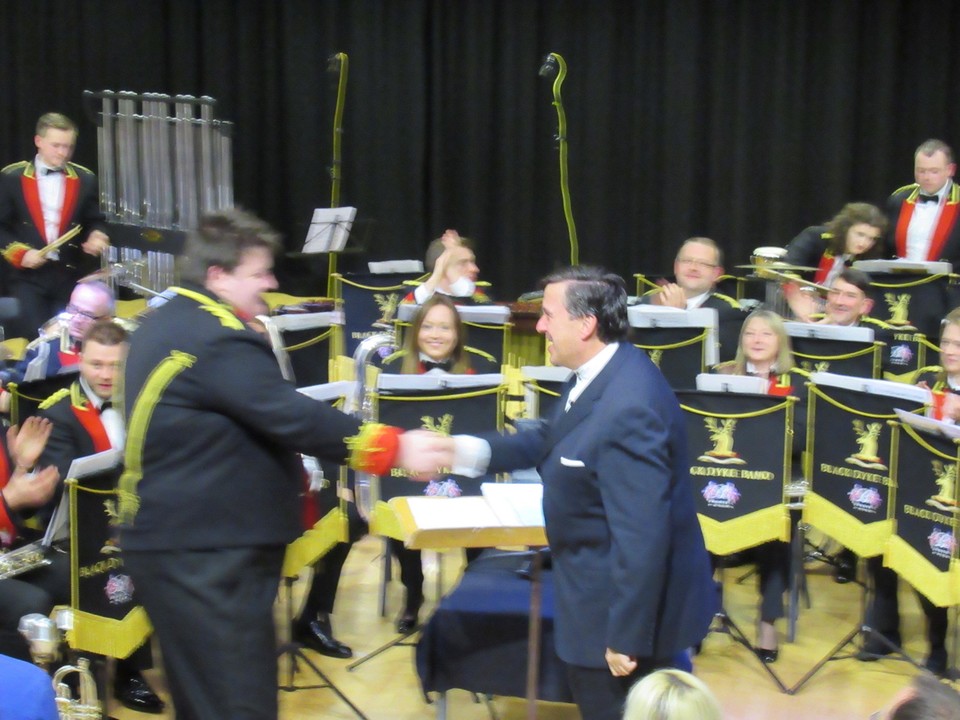 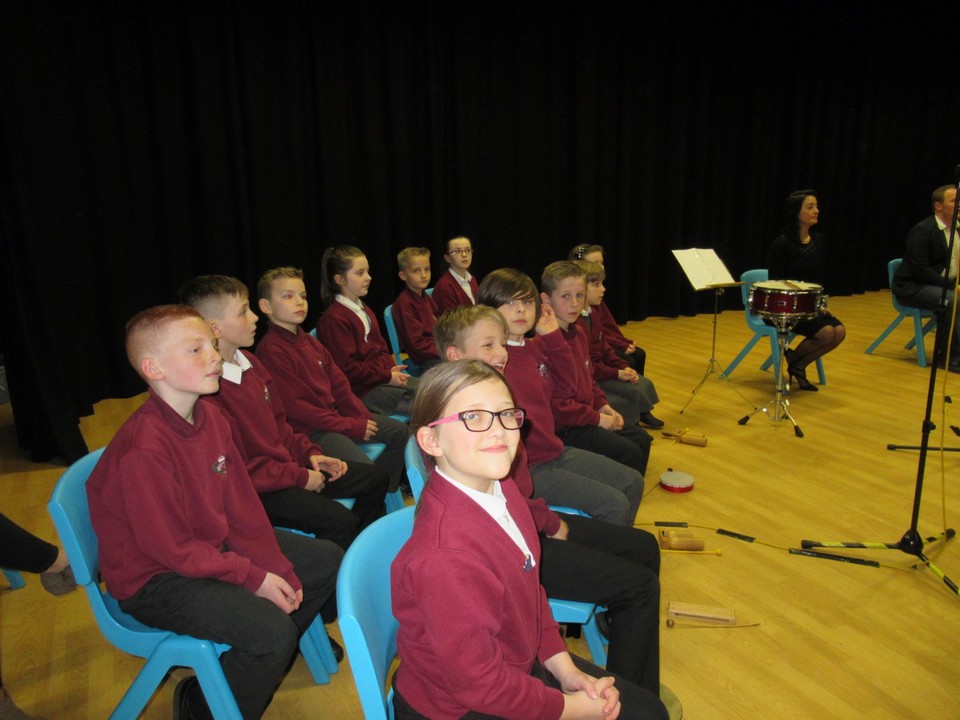